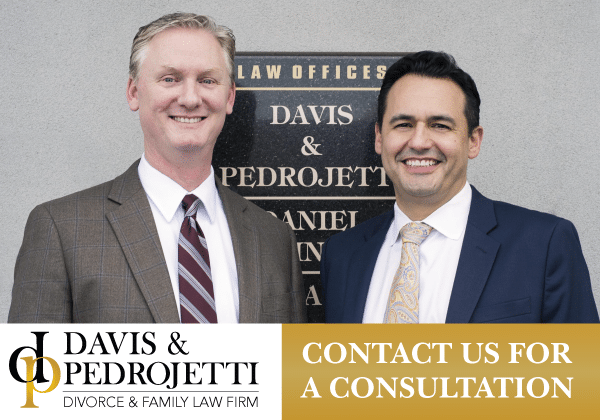 The parent with sole legal child custody will have the power to make school, health, and religious decisions for the child or children. If the parties settle out of court, they can agree on joint legal custody, in which they would continue to work together to make the decisions regarding their child or children. A court cannot grant joint custody.

In determining which parent will have custody, the court looks to the factors set forth in ORS 107.137: Factors considered in determining custody of a child.

(1) In determining custody of a minor child under ORS 107.105 or 107.135, the court shall give primary consideration to the best interests and welfare of the child. In determining the best interests and welfare of the child, the court shall consider the following relevant factors:
(a) The emotional ties between the child and other family members;
(b) The interest of the parties in and attitude toward the child;
(c) The desirability of continuing an existing relationship;
(d) The abuse of one parent by the other;
(e) The preference for the primary caregiver of the child, if the caregiver is deemed fit by the court; and
(f) The willingness and ability of each parent to facilitate and encourage a close and continuing relationship between the other parent and the child. However, the court may not consider such willingness and ability if one parent shows that the other parent has sexually assaulted or engaged in a pattern of behavior of abuse against the parent or a child and that a continuing relationship with the other parent will endanger the health or safety of either parent or the child.

(2) The best interests and welfare of the child in a custody matter shall not be determined by isolating any one of the relevant factors referred to in subsection (1) of this section, or any other relevant factor, and relying on it to the exclusion of other factors. However, if a parent has committed abuse, as defined in ORS 107.705, there is a rebuttable presumption that it is not in the best interests and welfare of the child to award sole or joint custody of the child to the parent who committed the abuse.

(3) In determining custody of a minor child under ORS 107.105 or 107.135, the court shall consider the conduct, marital status, income, social environment or life style of either party only if it is shown that any of these factors are causing or may cause emotional or physical damage to the child.

Once a parent has been granted sole custody, the other parent must prove that the custodial parent has had a substantial negative change in his or her ability to parent in order to have the court modify the custody designation. This is a very high hurdle, which means that it is especially important to have a good initial outcome. Davis & Pedrojetti Law specializes in child custody in Medford and surrounding Southern Oregon areas. We have experience litigating complex child custody disputes.